Educated at Chetham's, he won an entrance scholarship at seventeen to study at the RNCM and subsequently worked as a session singer at the BBC and with several opera companies at home and abroad which included five years at Scottish Opera. Paul has diplomas in piano and pipe organ performance, piano teaching, singing and written diplomas in music theory and composition. He has completed the Level 1 and 2 courses in the Estill Voice Model and is currently preparing for the Estill Figure Proficiency test. Paul is currently studying for an MA in Voice Pedagogy and was elected as a Fellow of the Royal Society of Arts in 2017.

Paul, (author of Pete the Bee) lives with his wife and eight year old son Matthew in South Wales in the UK. He has a very busy and varied professional life but, in the little free time that he has, Paul enjoys spending time with his family, playing the piano and trading on the stock markets.

Why write Will and His Dog?

Paul's son Matthew is desperate for the family to have a pet dog. Sadly, Paul is allergic to dogs and so there will be no pet. So, instead, Paul decided to write a series of adventures about an eight year old boy (the same age as Matthew) and his pet dog Clive for Matthew to read. Matthew always reads the stories after he has had his lockdown maths lesson each morning. He reads lots of other books too, but he likes 'Will and His Dog' because he imagines that he is Will with his own dog.

The image on the front book cover is a picture of Matthew with a random dog that he met on holiday last year.

All of the stories are works of fiction. Unless otherwise indicated, all the names, characters, businesses, places, events and incidents in the books are either the product of the author's imagination or used in a fictitious manner. Any resemblance to actual persons, living or dead, or actual events is purely coincidental.

The books may be reproduced, copied and distributed for non-commercial purposes, provided each book remains in its original form. Thank you for your support.

Will and His Dog 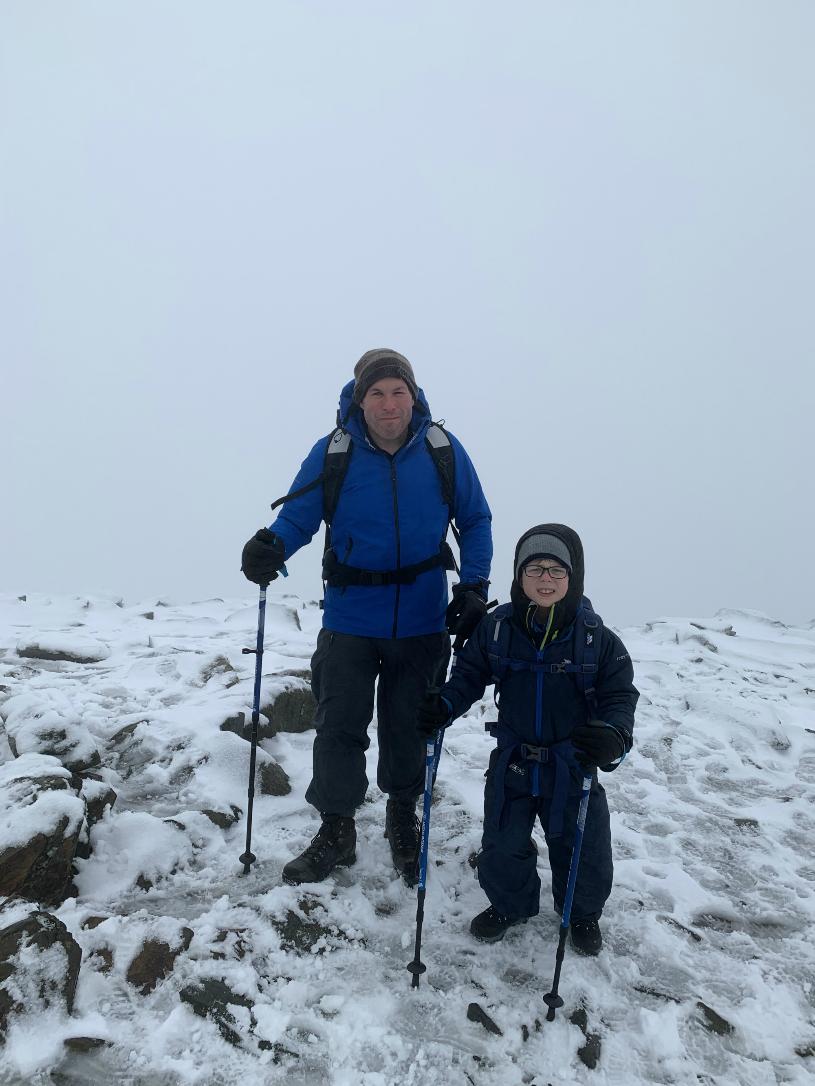 Paul Cook with his son Matthew in 2019